So water is omnipresent, both in the works on display and in the architecture of the Art Centre itself.

Water has always been a source of artistic inspiration. Even in ancient Egypt, an image of undulating water was one of the most commonly used hieroglyphs.

Over the centuries, numerous poets and writers have put pen to paper to praise its virtues, whilst musicians have composed melodies fuelled by its inspiration, painters have discovered and captured the meanders of lakes, seas and rivers, and artists have used a profusion of techniques to translate its plastic power. Simultaneously sign and symbol, it lies at the heart of myths and religious, with its constantly changing form. 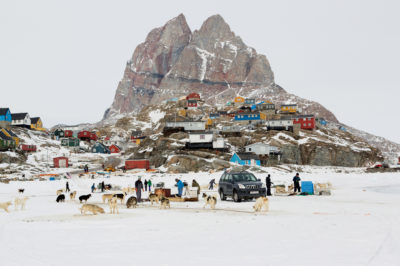 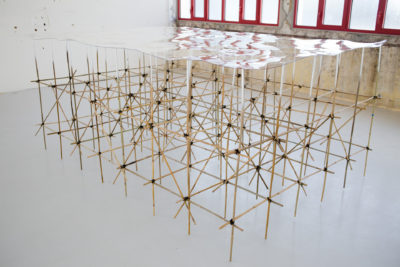