« Water is life’s basic component. Its impurity can be frightening; its absence instigates conflict; its abundance leads to generosity and joy. These contrasts are inherent to its nature. For the artist who, through photography or cinematography, is in search of poetry, water is a challenge, a difficult matter to handle. Once again, we deal in contrasts: water, snow, fog, waterfall, wave, these aspects are visually too flat, too fluid, too plain, to be food for a visual artist, unless it is to make those visionless pictures of nature that are often lumped under the term “postcard”.

In this exhibition, 12 great photographers and cinematographers who have overcome these difficulties to bring us visual essays where water, liquid, solid, or gaseous, is the central theme. These projects showcase the extraordinary diversity of this ever-so-familiar element, in styles ranging from documentaries to introspections, some graphical, some contemplative, and always with water as their lead actor.

Hiroshi Sugimoto’s minimalist marine horizons are now an important part of photographical history. Several generations have been moved by
Lucien Clergue’s photos of nude models stepping out of the waves or bathing in the Camargue sun. Although it took him a long time to realize it,
Harry Gruyaert has been attracted to the shore his whole life, so much so that he gathered all his coastal landscapes into a highly successful book.
Martin Parr first achieved success with his black & white photos of English people in the rain, a success confirmed by his colour photos of popular beaches.
Through cuttings, collages, and montages from tabloids, Mazzacio & Drowilal observe, with bemused detachment, how the press often combines celebrities and water-side leisure.
Jean Gaumy witnesses the hard life of a fisherman, positing that only the rough sea is worth photographing.
The Japanese coast has been ravaged by the sea, a fact that Philippe Chancel has recorded in his spectacular geo-localised photos.
In an effort to cure the sufferings of the soul, Arno Rafael Minkkinen twists bodies in a quest for an absolute beauty whose only equivalent can be found in nature.
Brian Griffin invented a machine to take portraits through water, and it only took him 40 years to find the perfect use for it.
Alain Willaume demonstrates the coherence of the European territory, a land whose many extremities are confined by oceans, seas, and lakes.
Gonzalo Lebrija takes us on a leisure trip on sail boat, but in the absence of a helmsman, we know not where we are headed.

In photography, no subject is considered poor. The most difficult subjects are those who stray from the event or the three dimensional representation, the most demanding are those that deal with the immaterial. These two aspects are gathered here around exceptional artists who take us on a bridge over both quiet and troubled waters.

François Hébel, curator of the exhibition 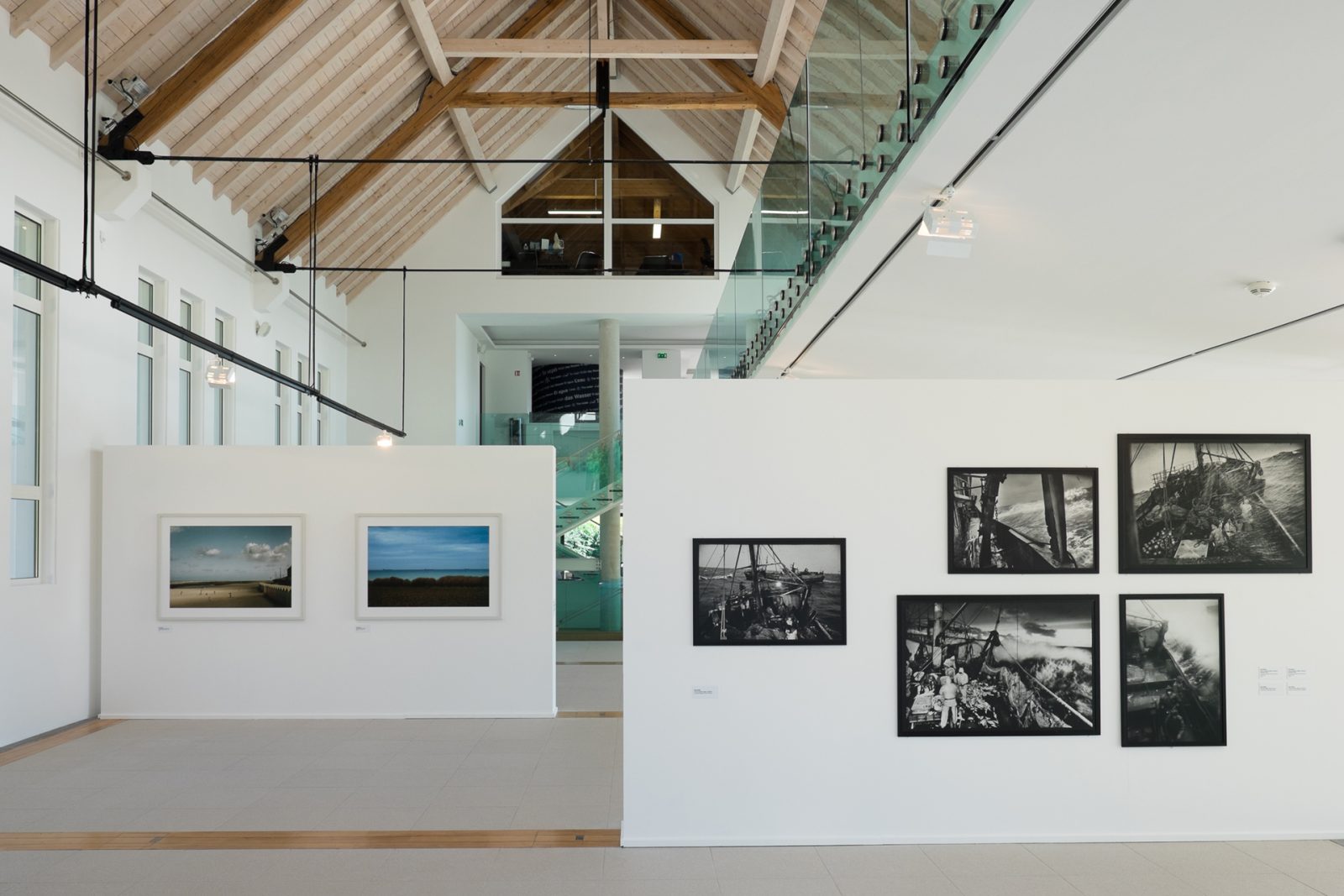 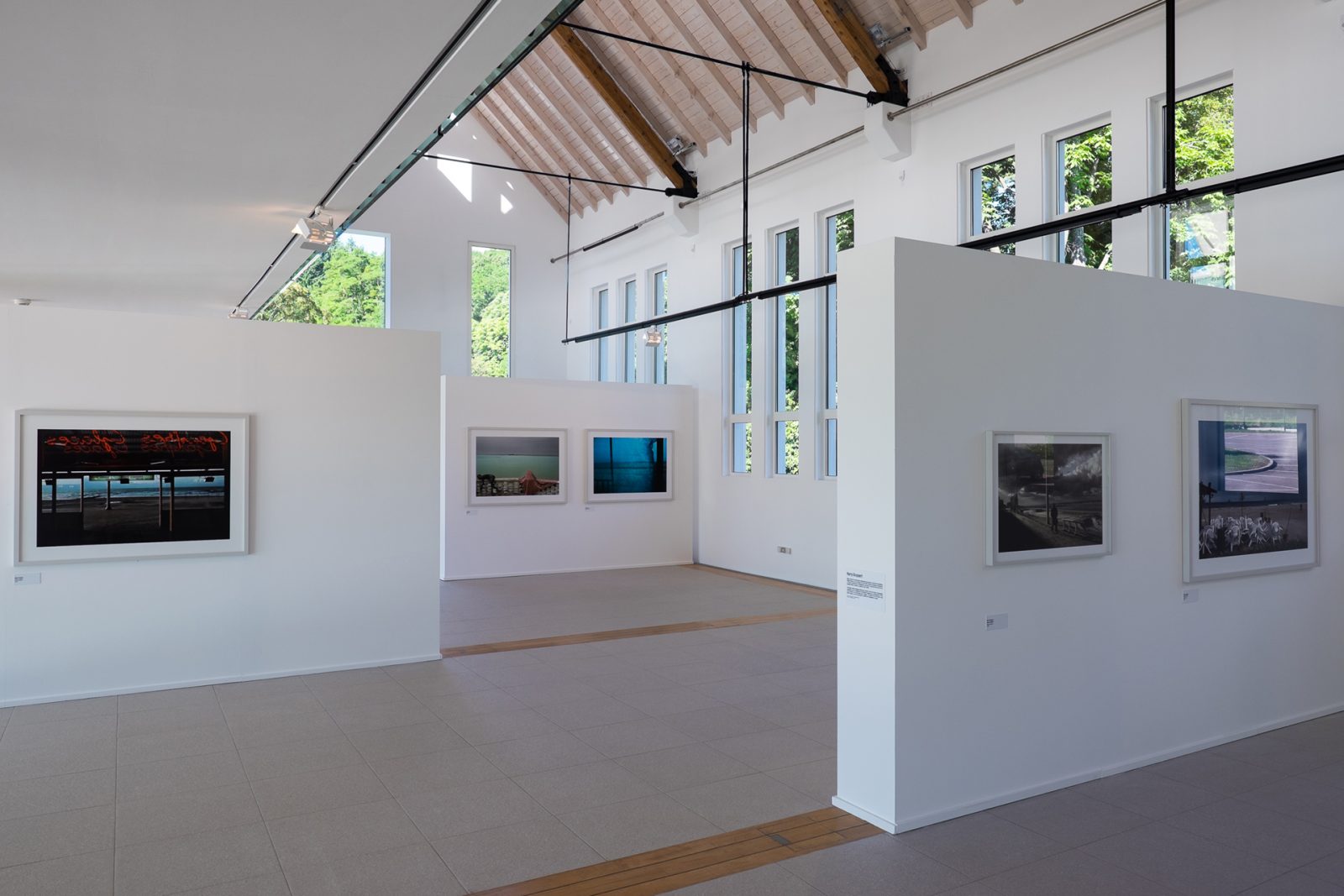 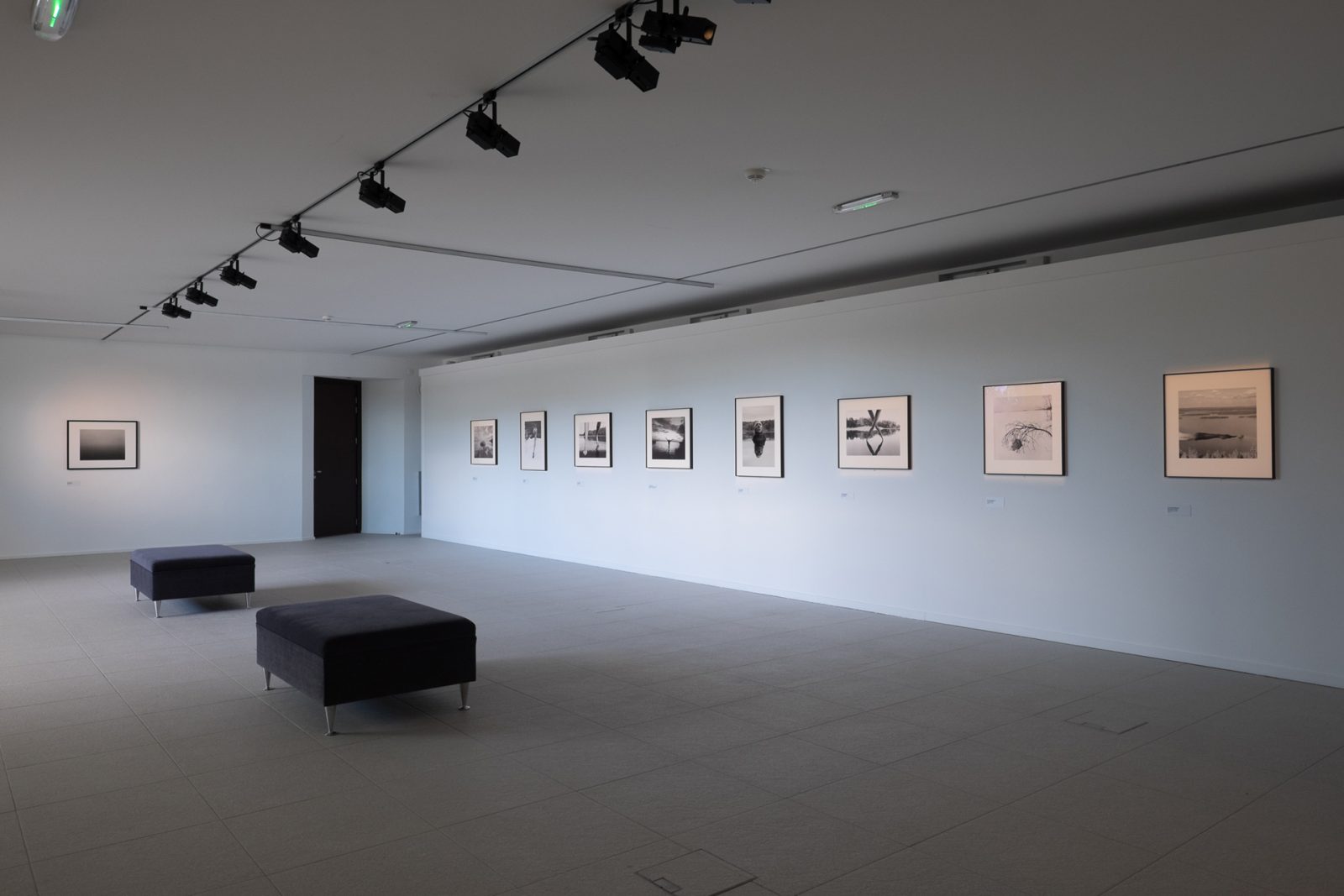 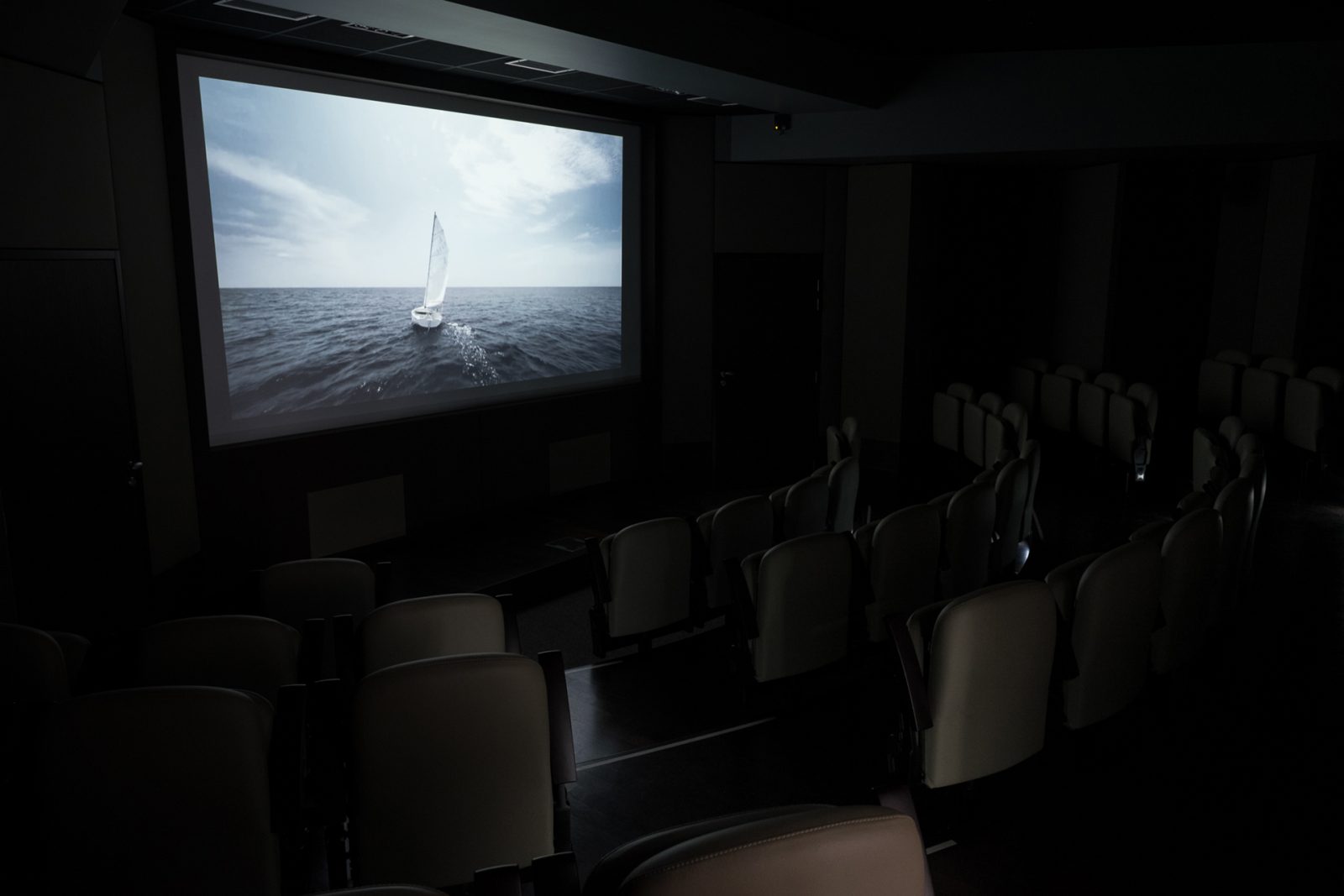 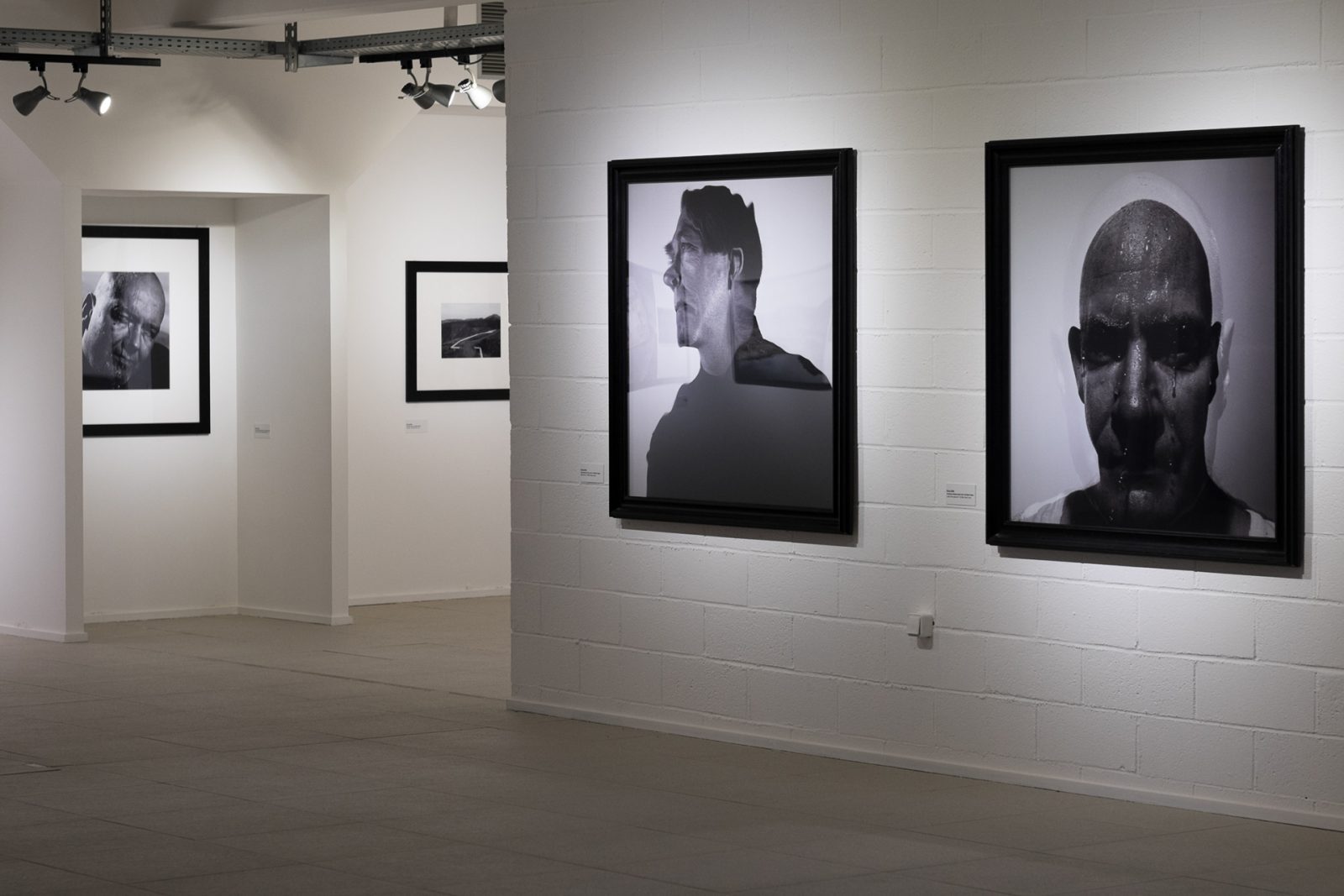